Pure Beeswax is one of natures perfect products. Prized since ancient times, fragrant beeswax candles burn longer and cleaner than ordinary wax candles. In fact, pure beeswax has the highest melting point of any known wax. Their slow, smokeless flames give off more light and heat than other waxes and are virtually dripless “if kept away from drafts and fans”. Made by industrious honeybees from the nectar of flowers, beeswax has a sweet, natural fragrance all its own.

100% Pure Beeswax is a renewable resource from nature. Beeswax candles are clean burning and drip less than most other waxes. Our Beeswax is chemical free; we use only clean, lightly filtered, 100% pure beeswax in our candles. We filter the beeswax ourselves, so we know exactly how it’s filtered. Beeswax candles are believed to produce negative ions as they burn. Generally speaking, negative ions increase the flow of oxygen to the brain, resulting in higher alertness, decreasing drowsiness, and more mental energy.

Negative ions are most commonly found near moving water, such as crashing waves, thunderstorms, and waterfalls. The moving water causes the surrounding air to move and that along with sunlight and radiation breaks apart molecules of air. The broken pieces end up with extra electrons making them negative ions. Most particles in the air have a positive charge. Negative ions and positively charged particles magnetically attract to each other. This causes the particle to become too heavy to remain airborne. As a result, the particle will fall out of the air and can be collected by normal cleaning activities, such as vacuuming or dusting. This action can help purify your air, cleaning the air of pollen, dust, dander, and odors. Negative ions are believed to produce biochemical reactions that increase levels of the mood chemical serotonin, helping to alleviate depression, relieve stress, and boost our daytime energy.

Research is still being done, but the presence of negative ions has been found to relieve depression as much as antidepressants in a study by Columbia University. It is believed that negative ions result in increased serotonin levels that reduce depression and stress. Negative ions can make you feel better. It would seem that negative ions have the possibility to make our surroundings better for our well-being. If you aren’t one of those affected by negative ions, you can still enjoy the beauty and relaxing of candle lit atmosphere provided by a beeswax candle.

What Are Ions? An ion is an atom or molecule, which has gained or lost an electric charge. When an atom is in a neutral condition, the number of protons (+) and electrons (-) is equal. When the number of protons and electrons is not the same, the particle becomes an ion that is either positively or negatively charged. A Positive Ion (Cation) is an atom or molecule that has lost one or more electrons. Natural forces that generate positive ions include the decay of radioactive minerals, radon gas, forest fires, lightning, ultraviolet rays, and electronic devices (computers, etc).

A Negative Ion (Anion) is an atom or molecule that has gained one or more extra negatively charged electrons. Negative ions are naturally generated by moving water, such as crashing waves, thunderstorms, and waterfalls.

Beeswax is a renewable all natural wax produced by honey bees. It’s non-toxic properties make it perfect for use as a clean burning and bright fuel source in beeswax candles. Unlike most paraffin candles, beeswax is hypo-allergenic, which is great for people with allergies or sensitivities and those of us who want clean burning candles in our homes.

Paraffin wax is a non-renewable wax created as a byproduct of petroleum, coal, or oil shale. Paraffin is highly refined and treated with chemicals to force it into something that passes as a usable product. It isn’t a clean or bright burning fuel source. Paraffin is not hypo-allergenic and not great for people with allergies, asthma, or other chemical sensitivities.

Beeswax is Long Burning. Beeswax candles naturally burn significantly longer than paraffin candles. Paraffin candles burn quickly, even with the addition of chemicals. Manufacturers add stearic acid to increase burn time, but it’s still not as efficient as beeswax. For example, an average 3×6 paraffin pillar candle burns for approximately 60 hours while our 3×6 beeswax pillar candle burns for more than 110 hours!

Beeswax is Clean Burning. Beeswax candles burn very cleanly when the wick is trimmed properly, producing hardly any soot. Paraffin candles produces a lot of soot. This soot stains and covers the walls in your home, leaving streaks of black residue. There is no such thing as a soot-free wax. All organic compounds, when burned, will emit some carbon (soot) due to incomplete combustion. Beeswax burns hotter than paraffin wax and therefore will have less overall soot. Sooting is primarily a factor of wick length and flame disturbance, so keep the wick trimmed and in a draft-free environment.

Beeswax Burns Brightly. The light emitted by a beeswax candle is much stronger and brighter than that of any other candle. Since paraffin wax has a lower melting point, it has a weaker, less brilliant flame than a beeswax candle.

Beeswax is Renewable. Beeswax is a renewable resource. Humanity has embraced beeswax for thousands of years! Paraffin wax is made from our finite supply of fossil fuels. It does nothing to help lessen the stranglehold oil (foreign or domestic) has on us.

Beeswax is Hypo-Allergenic. Beeswax candles can be burned around those with allergies, asthma, or those who are sensitive to chemicals. Paraffin candles are not hypo-allergenic and their artificial scents can cause reactions in some people too. Hypo-allergenic means relatively unlikely to cause an allergic reaction. Beeswax candles are much less likely to cause issues for people with sensitivities compared to paraffin candles. We’ve had so many customers tell us that using beeswax has given them the ability to burn candles again, after being so frustrated with the results of paraffin candles.

Beeswax is Not Oil Based. Cleanup is easier for accidental spills of beeswax. While paraffin is oil based and can be difficult or impossible to remove.

Switch to Beeswax Candles! Beeswax candles are the most durable & long lasting candles you can own! They burn brighter, longer, & cleaner than any other type of candle. Beeswax candles have been crafted around the globe for thousands of years.

Here are some reasons to switch to beeswax:

Unlike paraffin candles, our beeswax candles are hypo-allergenic, great for people with allergies or other sensitivities. Beeswax candles are the perfect choice for those of us who want a clean burning candle in our home. 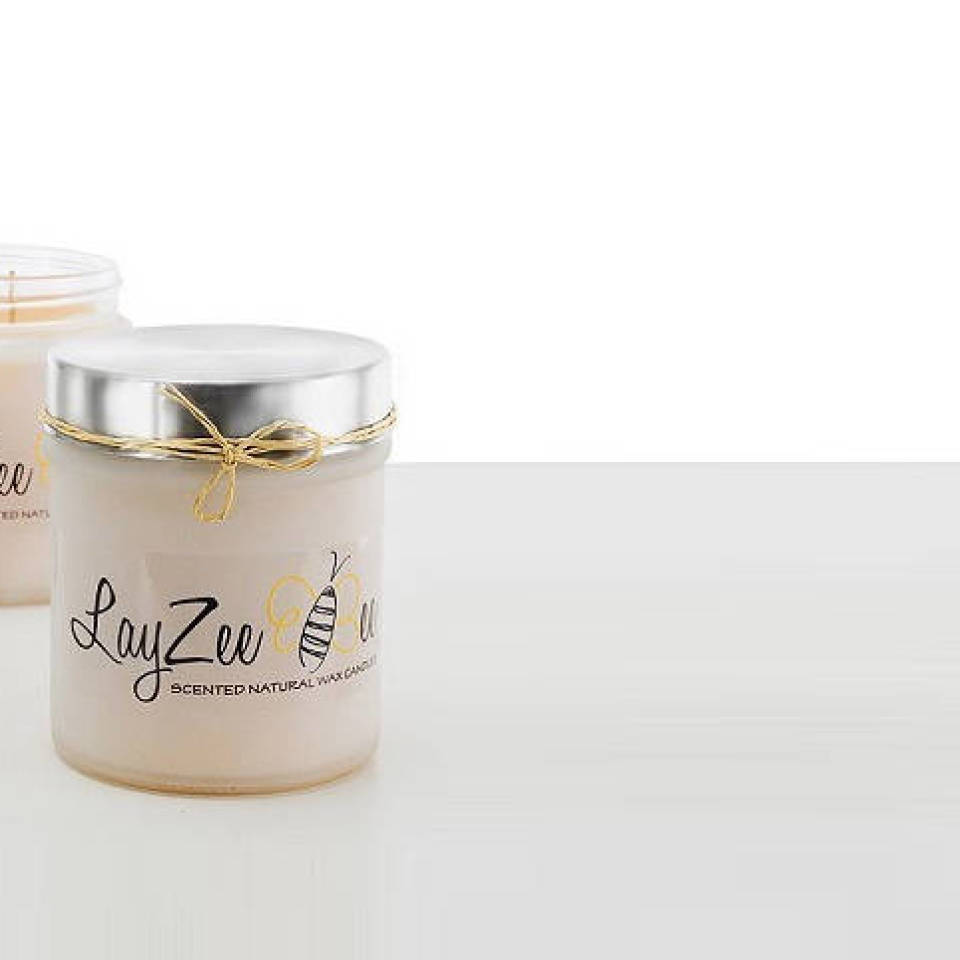 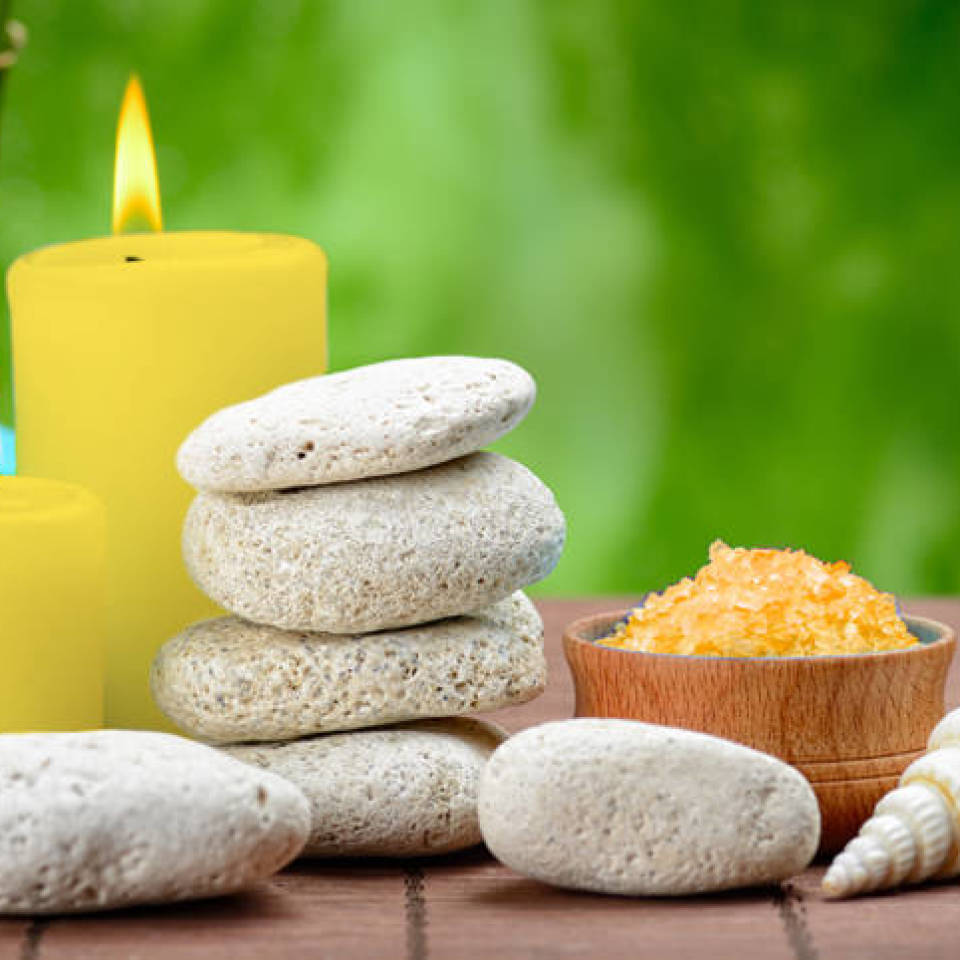 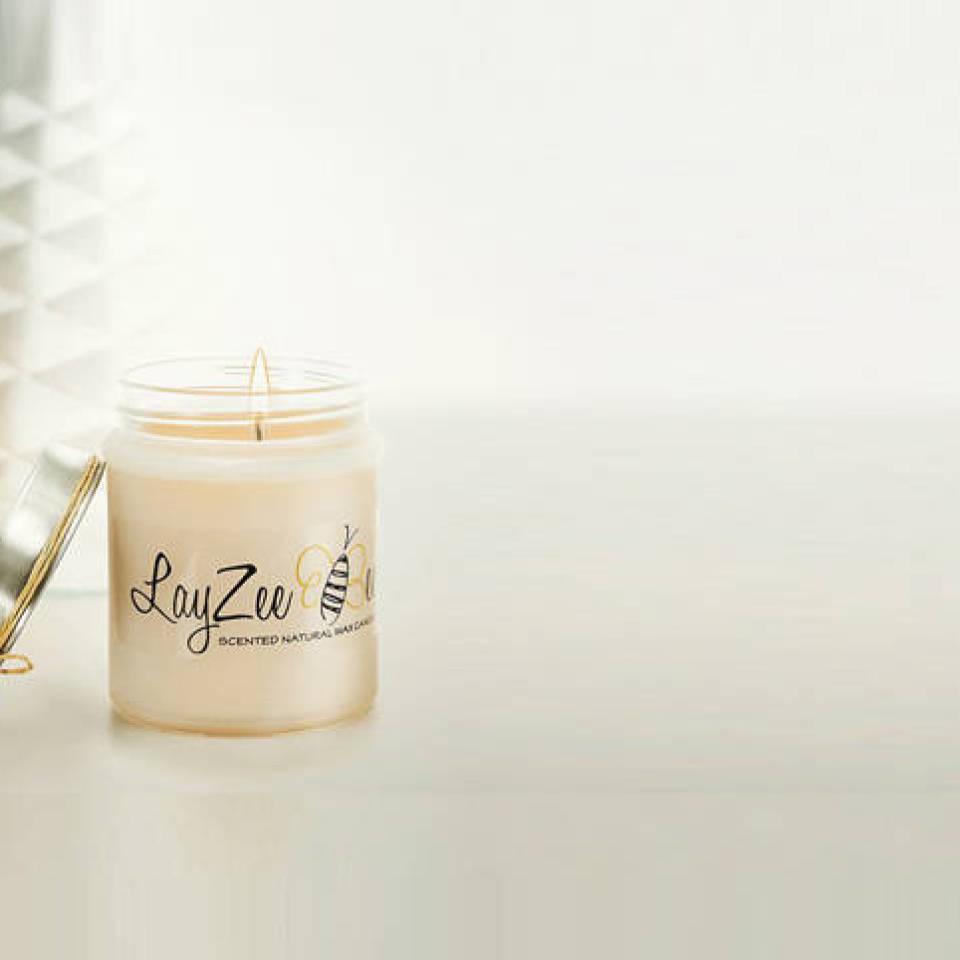 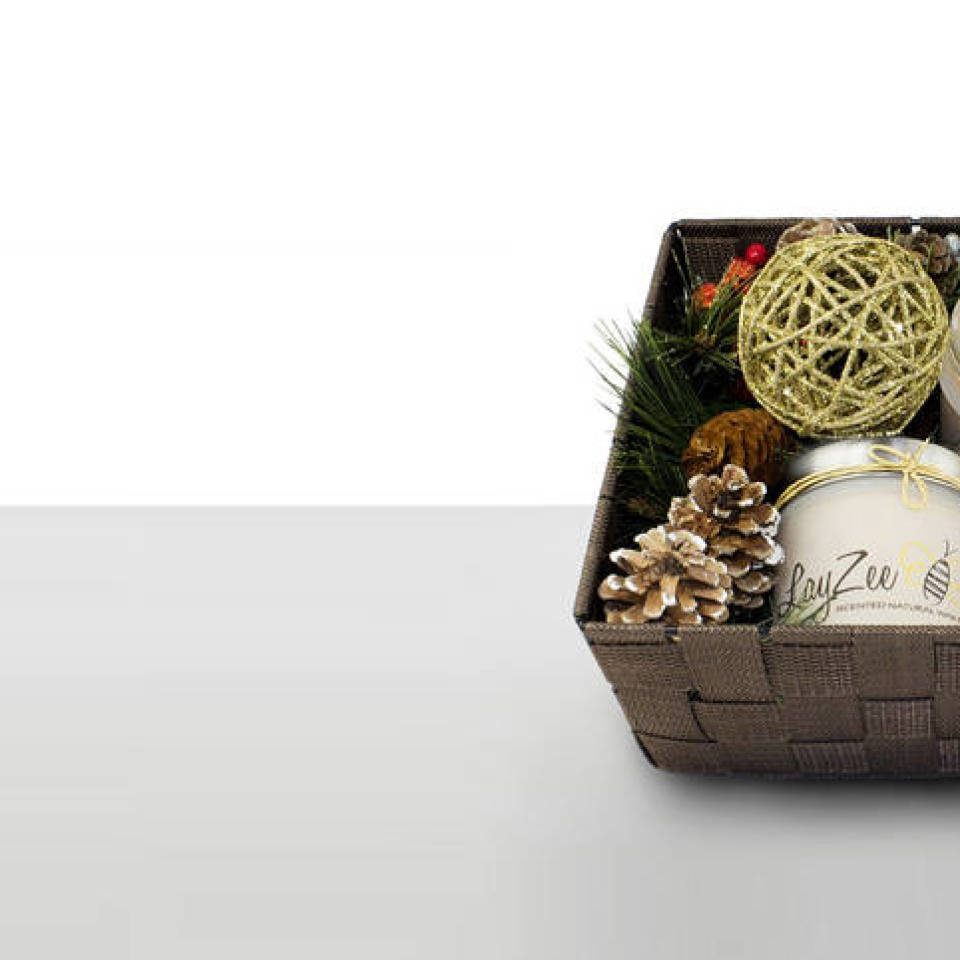 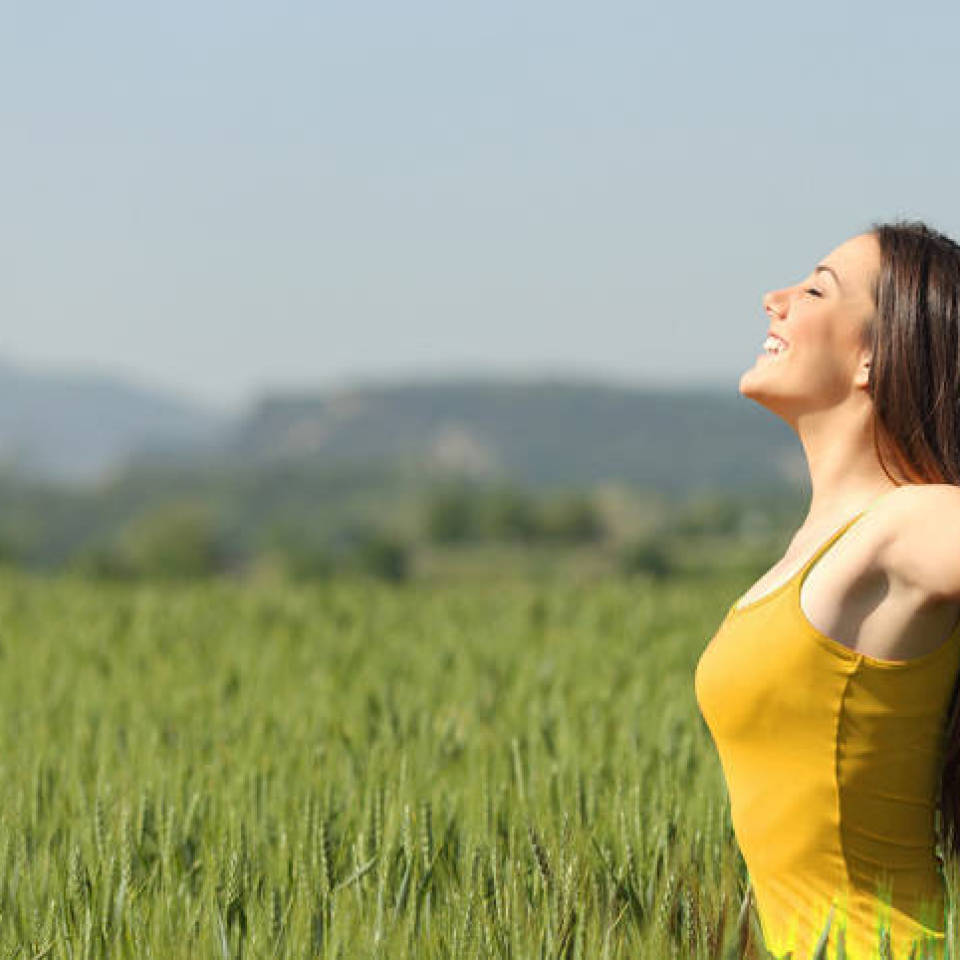 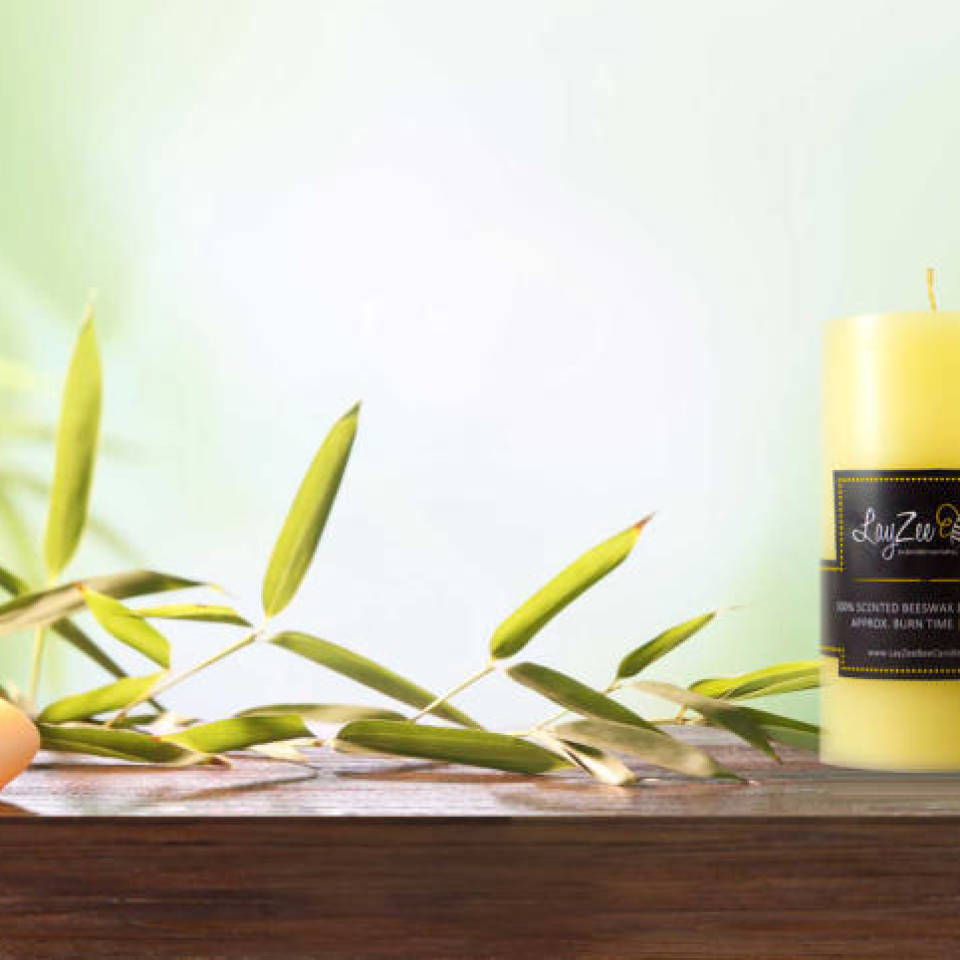 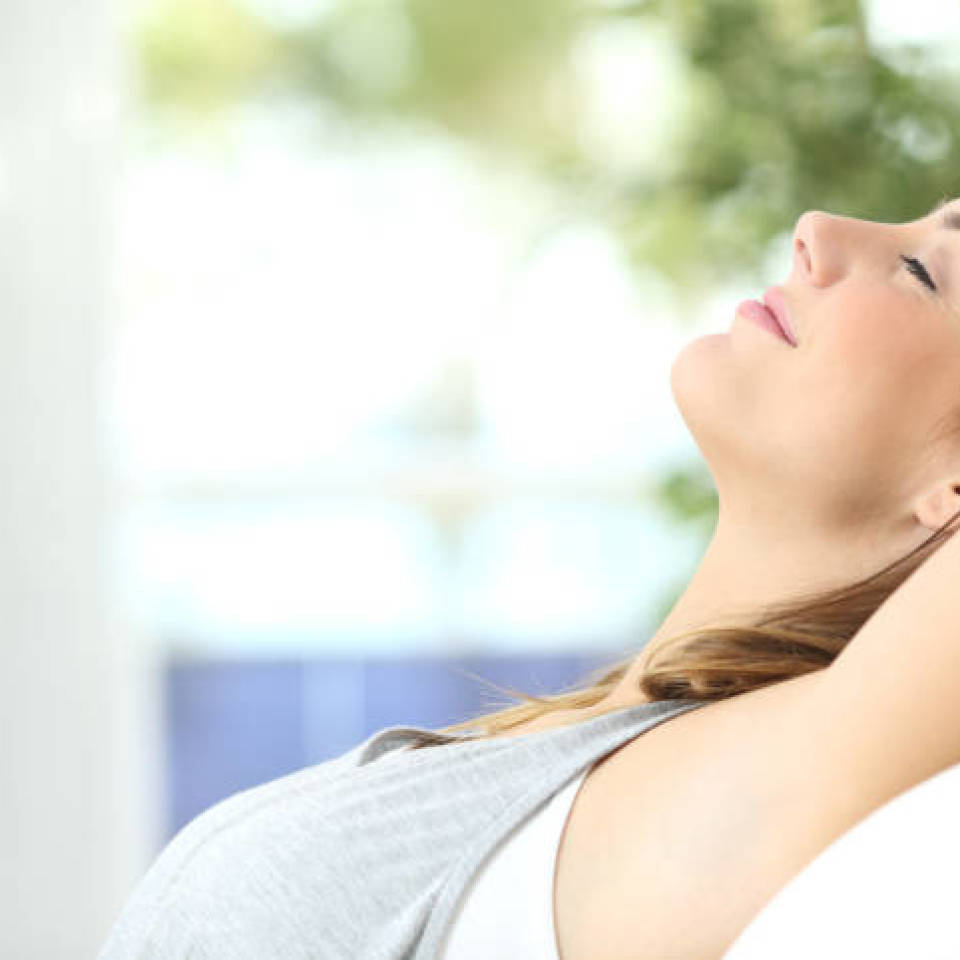 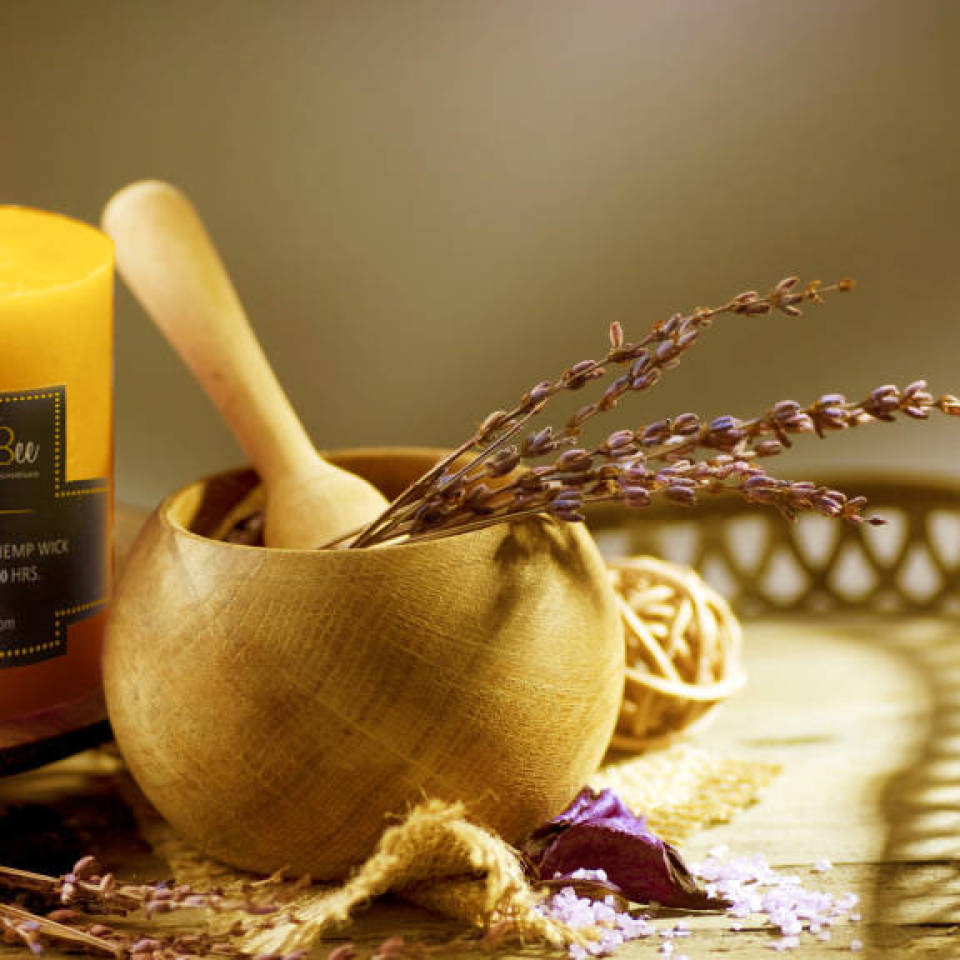 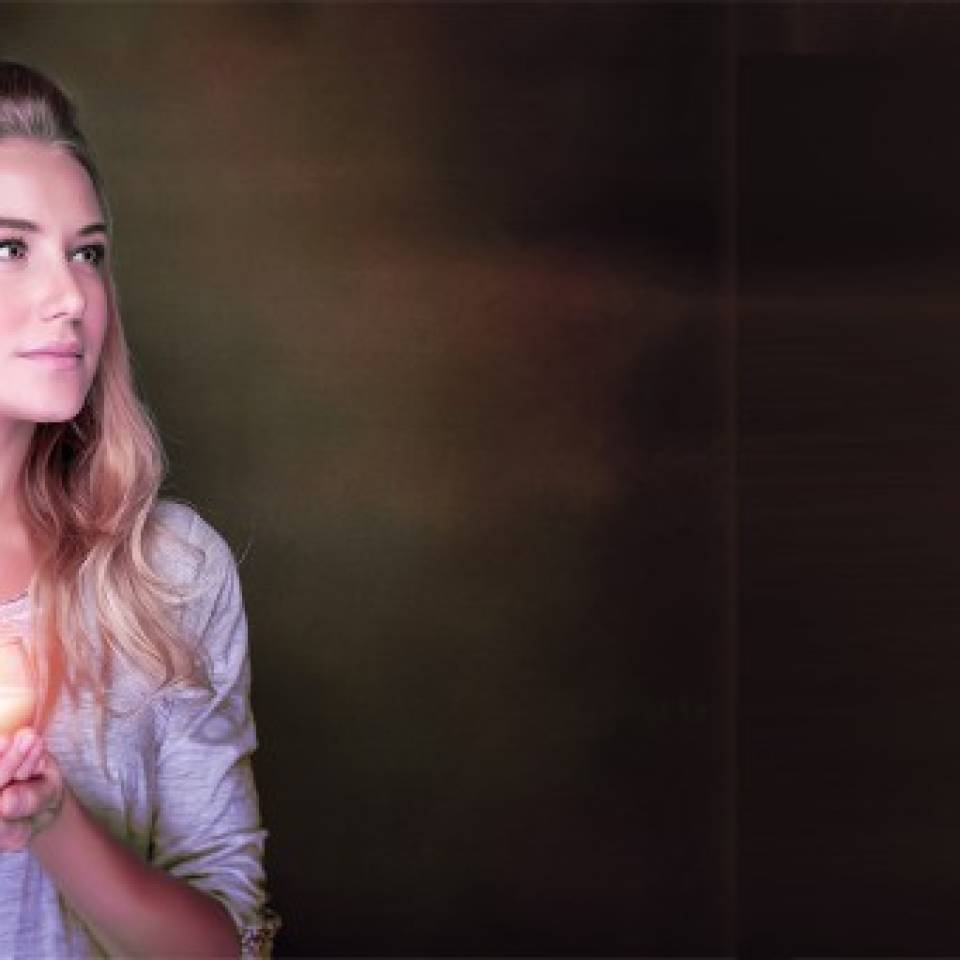 Benefits and Advantages You Get From Beeswax Candles
END_OF_DOCUMENT_TOKEN_TO_BE_REPLACED 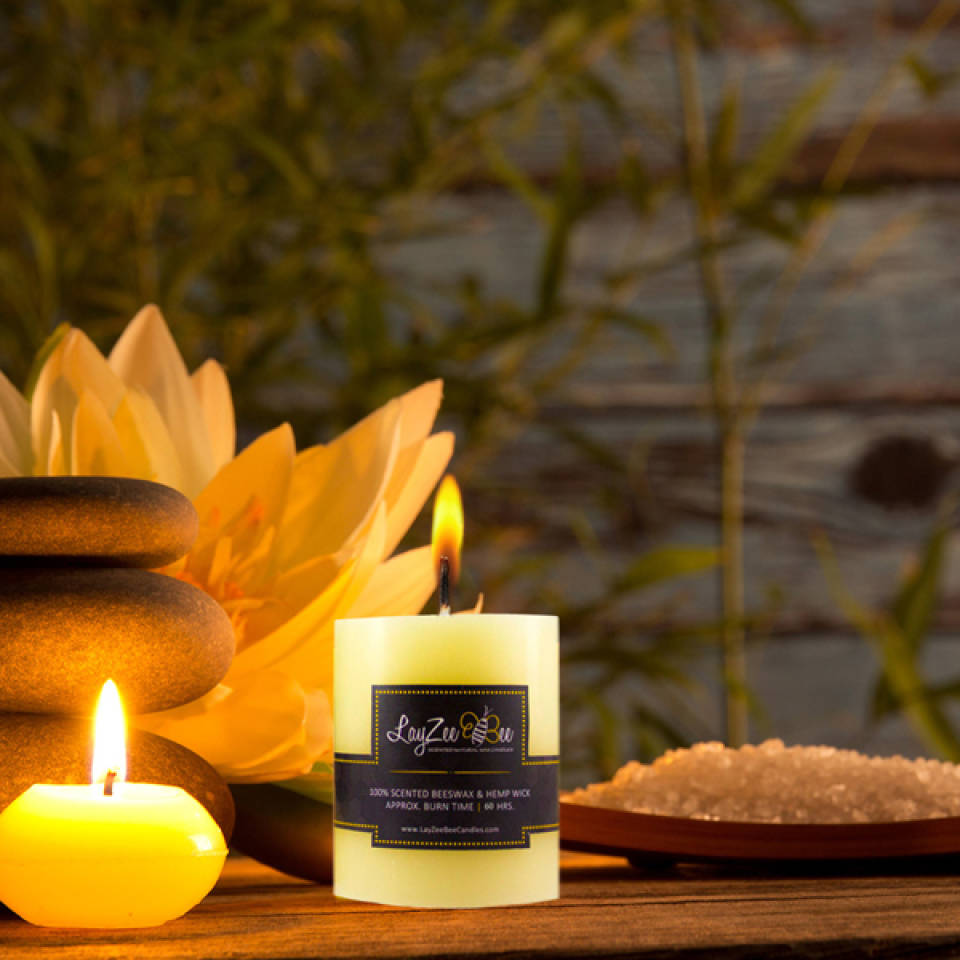